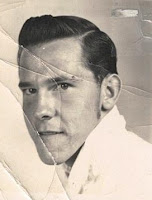 Frank attended the Allentown Union School, and was a 1957 honorary graduate. He earned his GED in June of 1986. He was employed by Jay Lumber Company, a division of Yansick Lumber Company, for 17 years before he transferred to the Slawson Lumber Company, for whom he worked for 9 years before retiring in 2000. Outside of work he enjoyed horse pulls, going to fairs, traveling with his wife, “clowning around”, going to yard sales, flea markets, and dabbled in drawing, painting, and wood working. Most of all he loved spending as much time as possible with his family, especially his grandchildren. 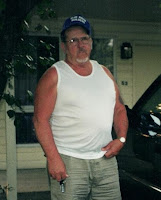 Friends and Family are invited to attend a graveside service on Saturday, January 14, 2023 at 3:00 PM in Yorks Corners Cemetery with his grandson Nick Hartley presiding (and who in Frank’s words) “will send me home”. Please consider memorial donations to any charity of the donor’s choice. To leave online condolences please visit www.embserfuneralhome.com.