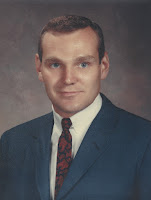 Russ was 1958 graduate of Wellsville High School. He was formerly employed by the Scoville Brown Company and later by Dresser-Rand Corporation, retiring in 2002. 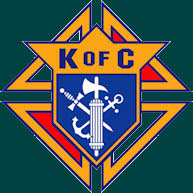 He is survived by two sisters, Helen Hubbard of Oklahoma City, OK; and Noreen (Robert) Williams of Copperas Cove, TX; a sister-in-law, Marjorie Knowles of Wellsville, several nieces and nephews; and a dear friend and caregiver, Maureen Cooper of Wellsville.

He was predeceased  addition to his parents by two brothers, Alfred Knowles Jr. and Richard Knowles, three sisters and brothers-in-law, Beverly and Richard Abbott, Shirley and Wilbur Geer and Edith and Frank Morgan, and a brother-in-law, Frank Hubbard.