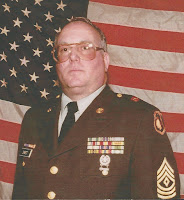 Wellsville, NY - David C. Sweet, age 73, of Larchwood Drive passed away on Wednesday October 16, 2019, in North Chili. He was born on May 14, 1946 in Wellsville to Robert C. and Gladys Dickinson Sweet.  On July 1, 1995 in Wellsville he married Jacqueline Austin who survives. 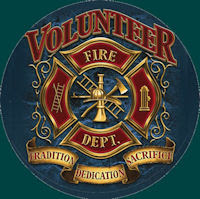 Friends are invited to call on Saturday, October 19, 2019, from 2 pm until 4 pm at the J.W. Embser Sons Funeral Home in Wellsville. A funeral service will take place at 4 pm at the conclusion of the calling hours with Pastor Dick Helms presiding. Burial will take place in Woodlawn Cemetery on Thursday October 24, at 10 am and memorials may be made to the Wellsville Fire Department, the Wellsville Volunteer Ambulance Corps or to the Hart House. To leave online condolences please visit www.embserfuneralhome.com.